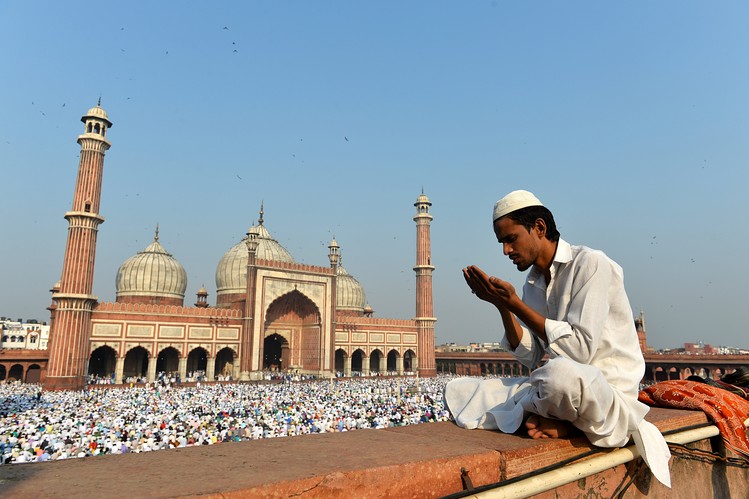 Why Should We Reach Out?

Definitions we need to know

The Word Islam in the Quran and in History.

The word Islam in the Arabic language means submission and accepting. It means to submit to the religion of Islam and accept it. In history the expression, “be Muslim to be safe,” was used as a closing statement by Mohamed and his followers in every letter that they sent. After Mohamed died some tribes left Islam, but Abu Baker fought to bring them back to Islam. Is there any verse in the Quran to confirm that?

Yes… Quran 4: 89 89.
“They wish that you reject Faith, as they have rejected (Faith), and thus that you all become equal (like one another). So take not Auliya’ (protectors or friends) from them, until they emigrate in the Way of Allah (to Muhammad). But if they turn back (from Islam), take (hold) of them and kill them wherever you find them, and take neither Auliya’ (protectors or friends) nor helpers from them.”

Quran 9: 29 29.
“Fight against those who (1) believe not in Allah, (2) nor in the Last Day, (3) nor forbid that which has been forbidden by Allah and His Messenger (4) and those who acknowledge not the religion of truth (i.e. Islam) among the people of the Scripture (Jews and Christians), until they pay the Jizyah with willing submission, and feel themselves subdued.”

Flags of the Muslim brotherhood 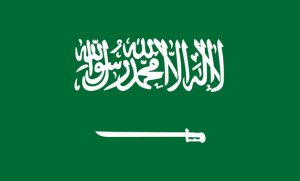 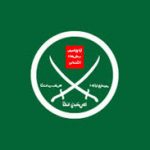 Against them make ready your strength to the utmost of your power, including steeds of war, to strike terror into (the hearts of) the enemies, of Allah and your enemies, and others besides, whom ye may not know, but whom Allah doth know. Whatever ye shall spend in the Cause of Allah, shall be repaid unto you, and ye shall not be treated unjustly. 8:60

To understand Islam, we have to go back and look at Arabic society before Islam.

Muslims claim that Islam changes society for good. They say that society before Islam was immoral. Is this claim true? Islam describes Arabs before Islam as uncivilized who despised and abused women. A thorough study of the Arabic people before Islam will take time. For now this brief outline.

The Arab people before Islam were very systematic people and like any other society had some positive and some negative aspects.

Society was divided into 3 groups:

They had a solid system of ethics. The weak were helped and women were protected and respected. For example, Kashfa bint Omar was a woman who was a doctor, Khadija bint Khoayled was a business woman and the Queen of Sheba (Yemen). In Islam, by contrast, Mohamed described women as dogs (wild dogs not house pets) and donkeys. The majority of women go to hell. Many Muslims today still see women as nothing.

The sources of Islam

He was lost. He worshipped idols until the age of 40. Qur’an 93:7 is translated by Islamic people as: “and He found thee wandering, and He gave thee guidance.” But the actual meaning in Arabic is: “and He found you lost. And he gave you guidance.”

Qur’an 42:52 references and more fully exposes Mohamed’s background. It says: “And thus have We, by Our command, sent inspiration to thee: thou knewest not (before) what was Revelation, and what was Faith: but We have made the (Qur-an) a Light, wherewith We guide such of Our servants as We will; and verily thou dost guide (men) to the Straight Way” – Yusuf Ali translation.

The Life of Mohamed

According to Islamic history, Mohamed was working for a very rich woman named Khadija, who became his first wife, before he married her. She was 40 and he was 25 when they married. Khadija had an uncle who was a “Christian” pastor, but his doctrine wasn’t right. He didn’t believe that Christ is God or in the incarnation of Jesus Christ. This uncle, who had many other false beliefs about Christianity, served as the major source of information for Mohamed. Mohamed used this false information about Christianity in the Qur’an.

Mohamed looked after Khadija’s business before he married her. The Muslim people say that she married him because he was honest. Traditionally, at this time in history, men in Arab countries always married women who were younger than they were. That makes this marriage between Mohamed and Khadija very unusual and one should consider the motives: political, economic, social and religious.

Islamic people also say that Mohamed was unlearned. That means he was illiterate. But that is hard to understand if he was the business manager of a wealthy local merchant. Because of the nature of his work among people, Mohamed learned about the culture and beliefs of other nations.

How did he start his religion?

Question: How did Khadija know that this was an angel?

Source: Sirat Ibn Hisham: The Biography of the Prophet, Chapter: The Proof of Inspiration

With this story in mind, one might ask a Muslim:

The 5 Rites of Islam

From Terrorist to Peacemaker