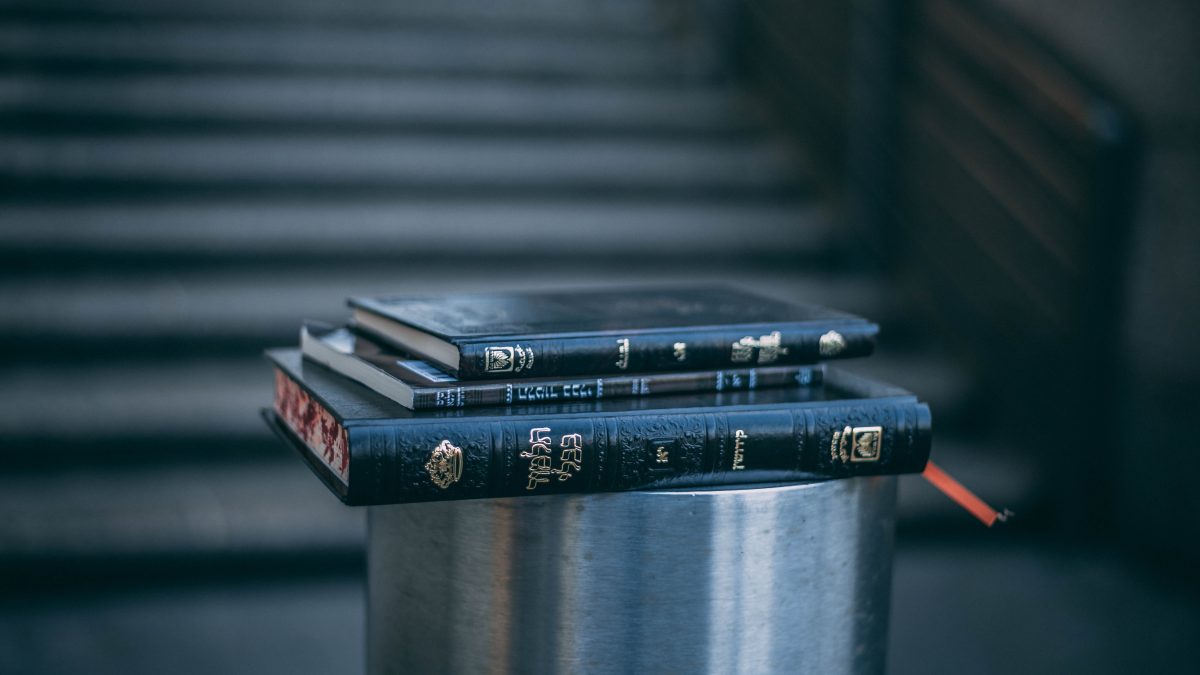 “ We have, without doubt, sent down the Message; and We will assuredly guard it (from corruption)” – Quran15: 9

Being a wise Muslim is being an informed and an educated Muslim. It is crucial to study all aspects of one’s religion in order to be able to follow it adequately as well as be able to defend it when faced with questions.

The matter of heaven and hell is something that cannot be ignored. In a country like Canada we are exposed to many religions and cultures that are often contradicting to each other. Most claim to have a way to heaven and warn from the path to hell. As individuals, we cannot afford to make the wrong decision. After all, it is only a “one chance” deal.

In the next few paragraphs we would like to walk you through some aspects of Islam and Quran so that you are able to make an informed decision of which path to choose. The information will be supported by references directly from the Quran. It is crucial that you read this objectively and judge without prejudice. This is a matter of eternal life and death

What does the Quran say about the Bible?

What does the Quran say about the Torah?

Quran 6: 89- 90 These were the men to whom We gave the Book, and Authority, and Prophethood: if these (their descendants) reject them, behold! We shall entrust their charge to a new People who reject them not.

Quran 28: 43, 48 ,52 43 We did reveal to Musa the Book after We had destroyed the earlier generations, (to give) Insight to men, and Guidance and Mercy, that they might receive admonition.
48 But (now), when the Truth has come to them from Ourselves, they say, “Why are not (Signs) sent to him, like those which were sent to Musa?” Do they not then reject (the Signs) which were formerly sent to Musa? They say: “Two kinds of sorcery, each assisting the other!” And they say: “For us, we reject all (such things)!”
52 Those to whom We sent the Book before this, they do believe in this (Revelation)

Quran 23: 49, 50 49 And We gave Musa the Book, in order that they might receive guidance.
50 And We made the son of Maryam (Mary) and his mother as a Sign: We gave them both shelter on high ground, affording rest and security and furnished with springs.”

Quran 2:253 Those Messengers We endowed with gifts, some above others: to one of them Allah spoke; others He raised to degrees (of honour); to ‘Isa, [Jesus] the son of Maryam,[Mary] We gave Clear (Signs), and strengthened him with the holy spirit. If Allah had so willed, succeeding generations would not have fought among each other, after Clear (Signs) had come to them but they (chose) to wrangle, some believing and others rejecting. If Allah had so willed, they would not have fought each other; but Allah fulfills His plan.

Can be sure that Jesus rose from the dead?

The Book That Killed Charlie Hebdo